It is apple season again. Time for pie and cider and eating out of hand. Time for wondering where these variously charming and exotic names of these heirlooms and hybrids came from: cox orange pippin, jonafree, fameuse, sunrise.

I think of apples as a comfort fruit. I like them prepared simply. A bit of sugar, a bit of topping, a sprinkle of cinnamon served warm with a scoop of vanilla ice cream.

Apple crumble is easy enough to be thrown together in fifteen minutes and ready within an hour. It is the sort of dessert that doesn’t require a special occasion but itself becomes an excuse to turn on the oven as the weather turns brisk.

I doubt anyone needs a new apple crumble recipe. The one in Betty Crocker works just fine.

But most dessert recipes are scaled to serve eight or so, and while that’s great for company, an everyday dessert like this is the sort of thing I like to make just for the two of us, and having six servings left over is an invitation to overindulge.

So this is my scaled down version, perfect for a night when Dan and I want a comforting dessert but don’t want extra.

It can easily be cut in half for when you want dessert for one or multiplied for nights when you have extra guests. It is best made in stove top and oven safe cookware like these two cup enameled cast iron pots.

The apples are tossed with sugar and cinnamon and a squeeze of lemon to inhibit oxidation and then sauteed on the stove top until the apples and sugar gets nice and caramelized, an inspiration from tarte tatin.

The butter gets browned, pecans get toasted toasted and chopped, and they both get mixed up with a bit of flour and a pinch of salt and sprinkled over the top of the apples.

Then they go into the oven where the tops turn golden.

Classic basic flavors in a dessert that you want to remind you of every warm and wonderful apple dessert you’ve had before.

It isn’t particularly exciting, but it is certainly satisfying, and it’s hard to go wrong with brown butter, pecans, cinnamon, and caramelized apples. It’s even harder to go wrong when you top it with ice cream. 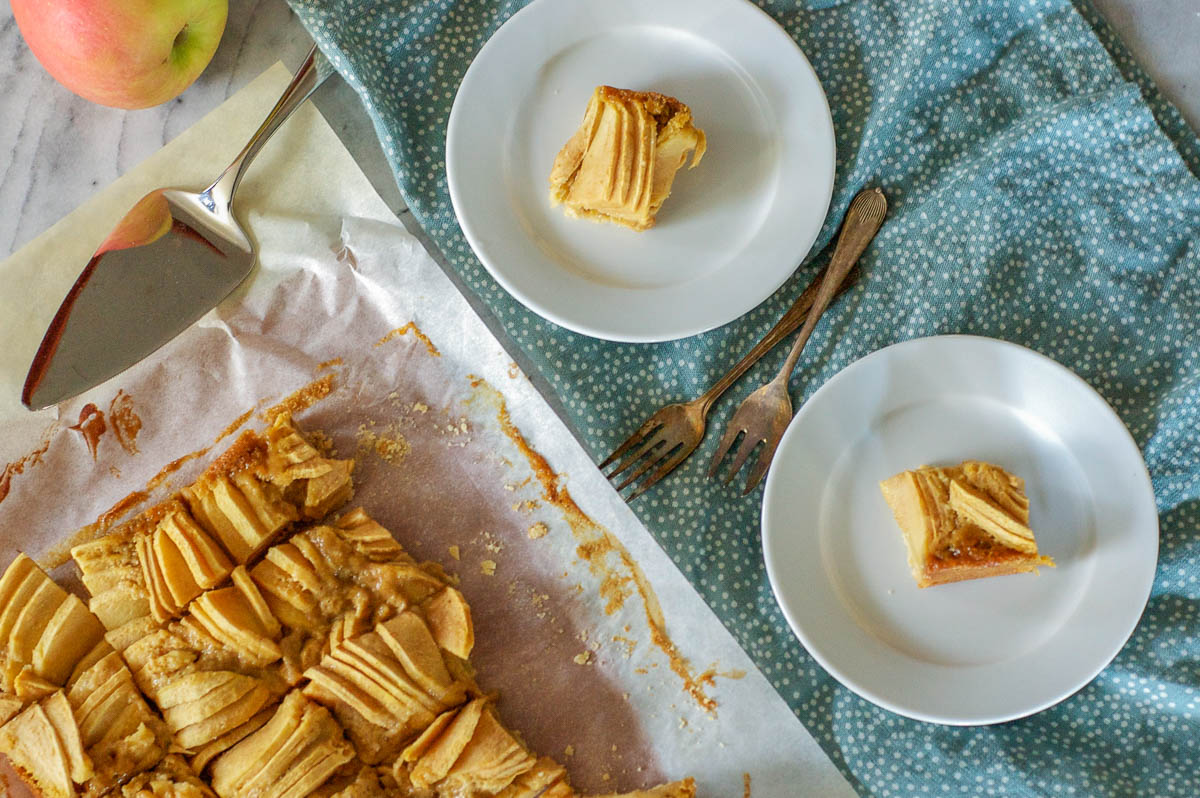 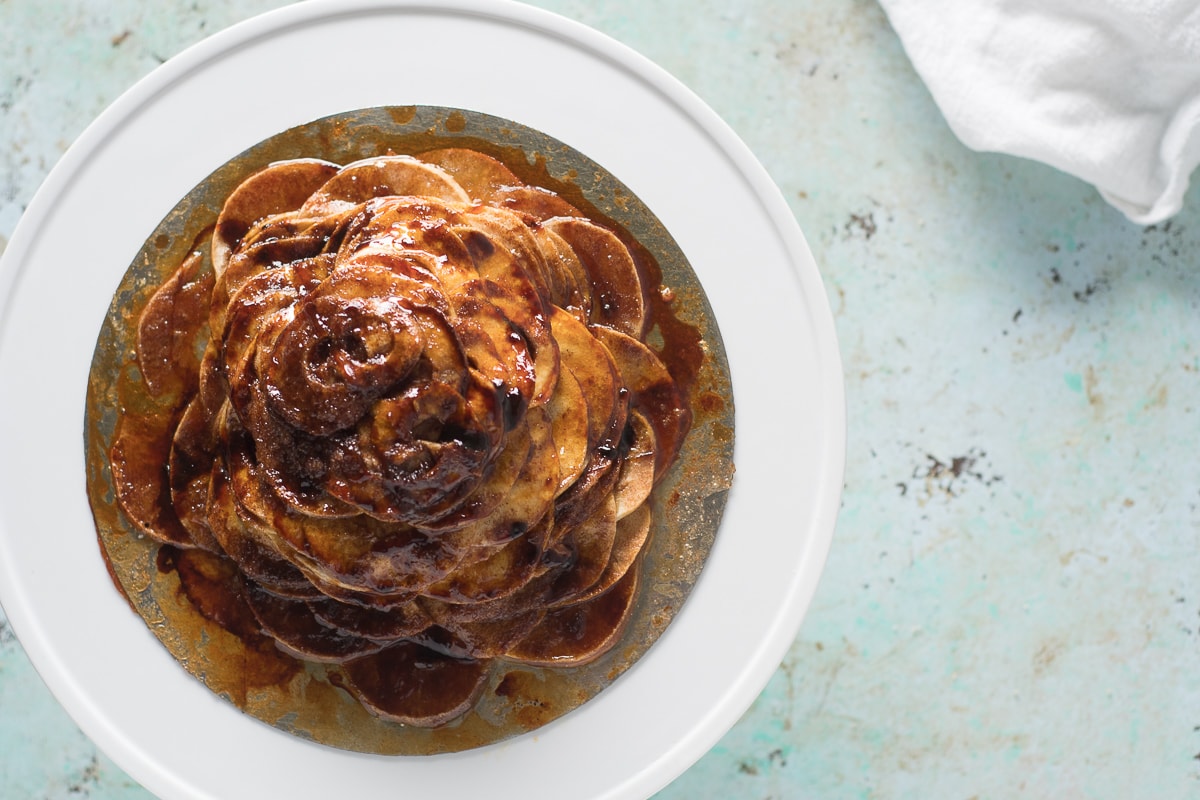 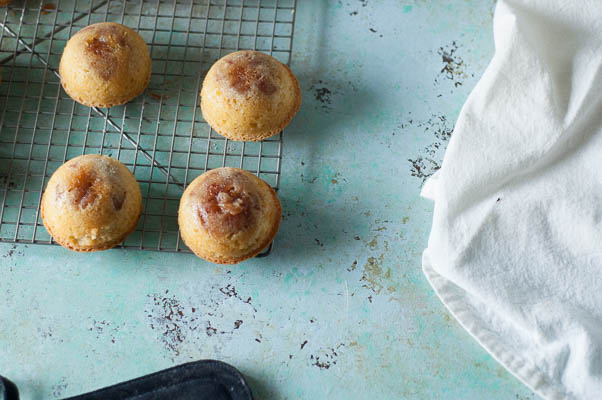 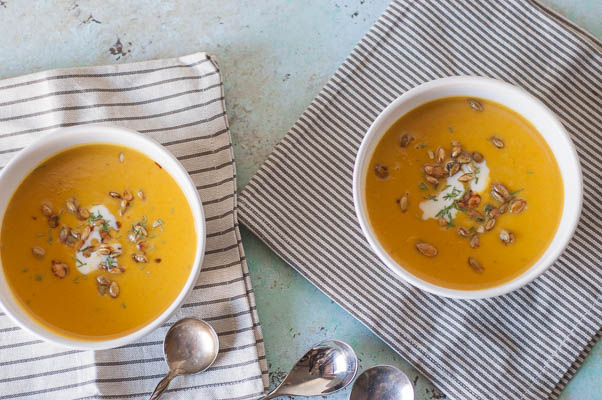 […] I think the ideal apple dessert is pie with flaky crust, sometimes I think it’s an easy apple crumble, for a while my favorite apple dessert was Molly’s apple tart cake, but right now, I think […]