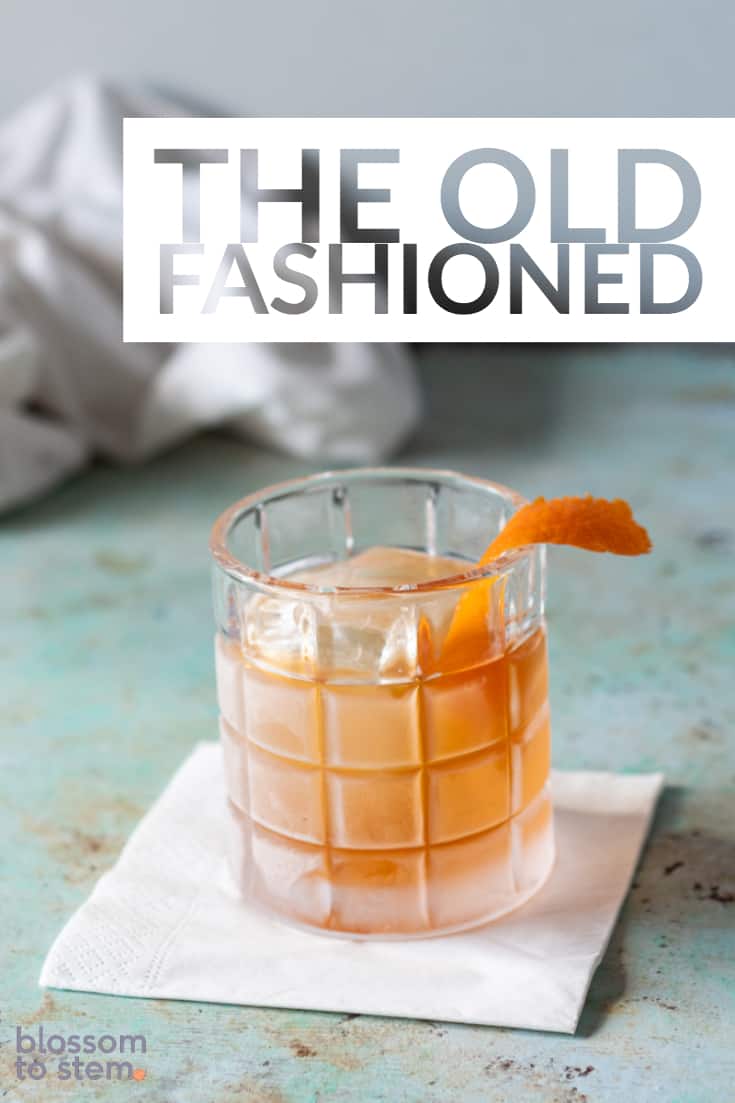 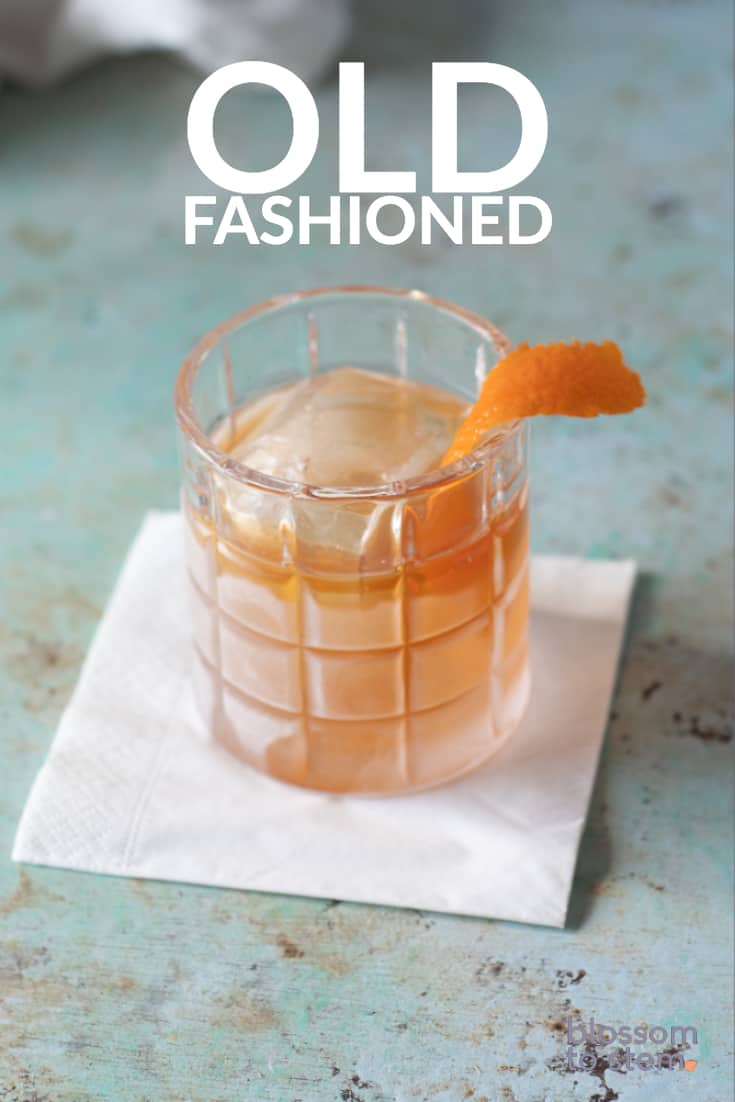 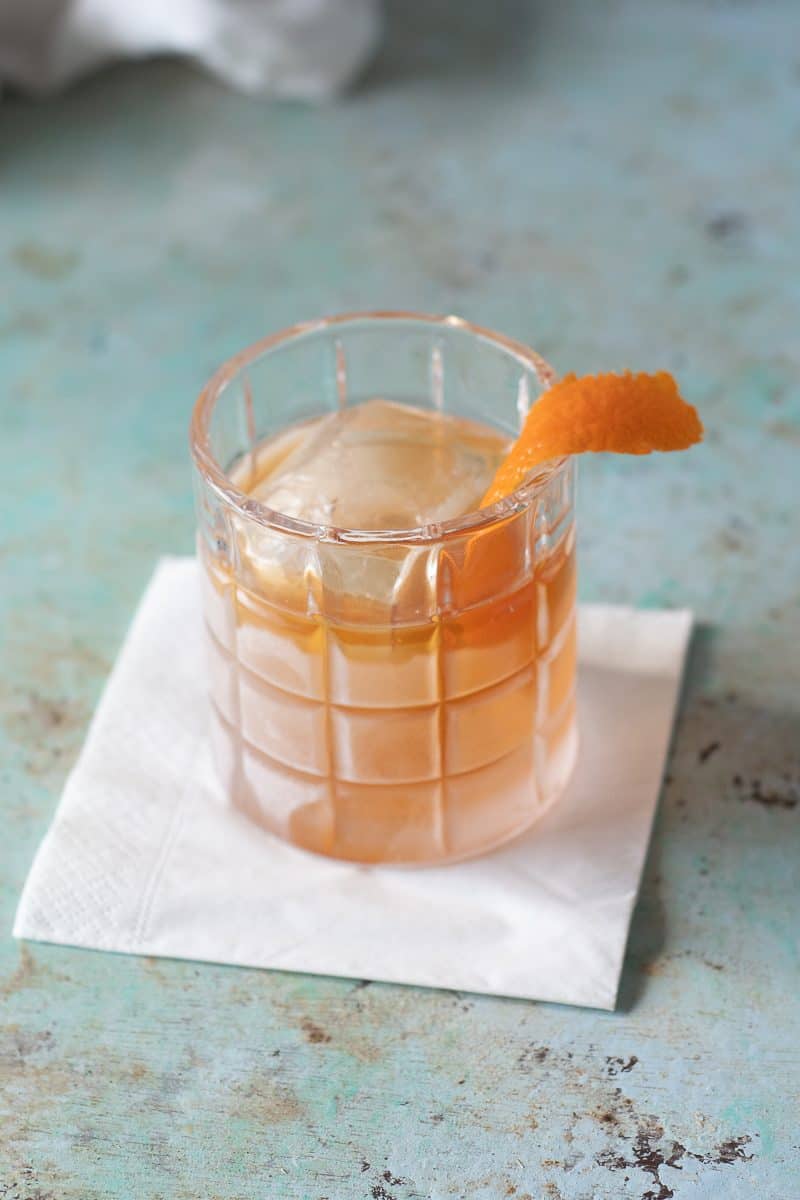 There was a time—from the early 1800s to around the 1860s—when the word “cocktail” meant a simple mixture of spirits stirred with sugar, bitters, ice, and lemon peel. The spirit could have been whiskey or gin (Old Tom gin or genever rather than a dry style) or brandy.

And people got used to ordering a whiskey cocktail or brandy cocktail and knowing that they were going to get that particular mix of ingredients.

By the 1870s and 1880s bartenders had begun adding all sorts of flashy new ingredients like vermouth (in drinks like the Manhattan and the Martinez) and absinthe (as in the Sazerac) to cocktails.

And like generations of curmudgeons before and after that time, there were people resistant to that newfangled approach to drinking.

Those folks began ordering cocktails made in “the old fashion” to indicate that they didn’t want any other stuff added to their drink. Just the straightforward assemblage of old-man ingredients.

The first reference to the Old Fashioned as we’ve come to know it (according to cocktail historian David Wondrich’s excellent book Imbibe!) appeared in the Chicago Tribune in 1880.

(And the Old Fashioned remains the most popular drink in Chicago to this day.)

The drink has barely changed in the intervening decades.

Now, unless otherwise specified, the drink is whiskey-based. And usually, at least in my experience, that whiskey is bourbon. (Though there’s nothing wrong with a rye Old Fashioned!)

The character of the bourbon you choose (how high the proof, how much corn vs. rye is in the mix, etc.) will determine how hot or sweet the drink is.

By “hot” here, I’m referring not to spice but to the alcohol kick that feels hot on the tongue when you drink something high proof. The higher the proof of the bourbon, the hotter the drink will feel. (And, of course, the more quickly it will inebriate.)

The more corn there is in the bourbon, the sweeter the drink will be.

Use a bourbon you like, because there isn’t anywhere for rough edges to hide in an Old Fashioned.

What I’ve used here is Elijah Craig Small Batch, which is a widely available bourbon that’s somewhere in the middle on proof and sweetness.

(All due respect to David Wondrich, who prefers the sugar cube. And other purists may continue, in the spirit of the drink, to stick to the old way.)

Some use a gum syrup (which adds body to the drink), but I don’t think it’s necessary. Others use a demerara simple syrup, which adds nice depth to the sweetness in the drink. And if you have demerara sugar around, by all means use it for the simple syrup here.

But plain old granulated sugar or turbinado raw sugar simple syrup also work just fine here. I prefer a rich simple syrup with a ratio of 2:1 sugar to water for this.

The other change from the original method is that, instead of building the drink in your glass, it’s typically stirred in a mixing glass and strained into a rocks glass over a big cube of ice.

While the big cube is optional, the wide availability of inexpensive silicone ice cube trays for 2-inch cubes makes it easy to make big ice cubes at home.

(But, for the love of all that’s good in the world, do not use whiskey stones in an Old Fashioned [or, honestly, in anything]. The ice is there to slowly dilute the drink. Use small ice cubes if that’s what you’ve got.)

The bitters these days are almost always Angostura, which have remained a cocktail staple for a reason. They’re fragrant with warm baking spices.

But if you’re looking to play around without getting as far afield as say, this Walnut Old Fashioned, you can try using any of the other aromatic bitters that have come to the market in the last decade or so.

You can garnish with either lemon or orange peel. I generally prefer orange for this drink, but both are common and good and determined more by personal preference than anything else.

So, my good curmudgeons, cheers!

Thanks for the history lesson!