“It was a bright cold day in April, and the clocks were striking thirteen.”
― George Orwell, 1984

Tom Kizzia’s “Moving to Mars”, a fascinating piece on NASA’s ongoing isolation studies in attempt to prepare for the psychosocial challenges of long term isolation that would be part of any mission to Mars. I’ve always found the minutia of daily life on a space mission weirdly fascinating. This piece digs into the potential hazards of going on a multiyear voyage without access to the kind of connectivity we’ve grown accustomed to.

Nikkitha Bakshani’s piece on the slipperiness of reading on the Internet. We all read so much and retain so little. How does that work?

Adrienne LaFrance and Robinson Meyer’s piece on how BuzzFeed is part of a long tradition of disruptive media outlets. There’s nothing new under the sun, at least not in publishing.

This piece on Medium about Blendle, a micropayment system for journalism in the Netherlands. Interesting to think about what people might be willing to pay for if it’s packaged right.

Tom and Lorenzo’s Mad Style posts in which the fashion bloggers painstakingly dissect the meaning of Janie Bryant’s masterful costuming in each episode of Mad Men. Their analysis is sharp and their writing is witty. I’ve read the series regularly for the last few seasons of the show, and I’m going to miss their posts on the subject when the show ends.

The final half season of the aforementioned Mad Men

. A great show that holds its own in an era of great television. [On AMC, previous seasons streaming on Netflix]

a half hour HBO show co-created by and co-starring Laura Dern and Mike White. It only lasted two seasons and never quite found its audience, but after discovering it I’m sad that I don’t get to spend more time with these complicated, flawed, damaged but ultimately incredibly resilient characters. It’s not exactly a comedy and not exactly a drama, though it is by turns both incredibly funny and incredibly serious. It’s an odd duck of a show that I breezed through in a couple of weeks, and I’m sorry I didn’t find it sooner. [Streaming on HBO Go, HBO Now, and Amazon Prime]

The beginning of Season 2 of Gimlet Media’s podcast StartUp. This season focuses on two women starting a new dating company. I enjoyed the first season and I’m looking forward to hearing the rest of this new one. 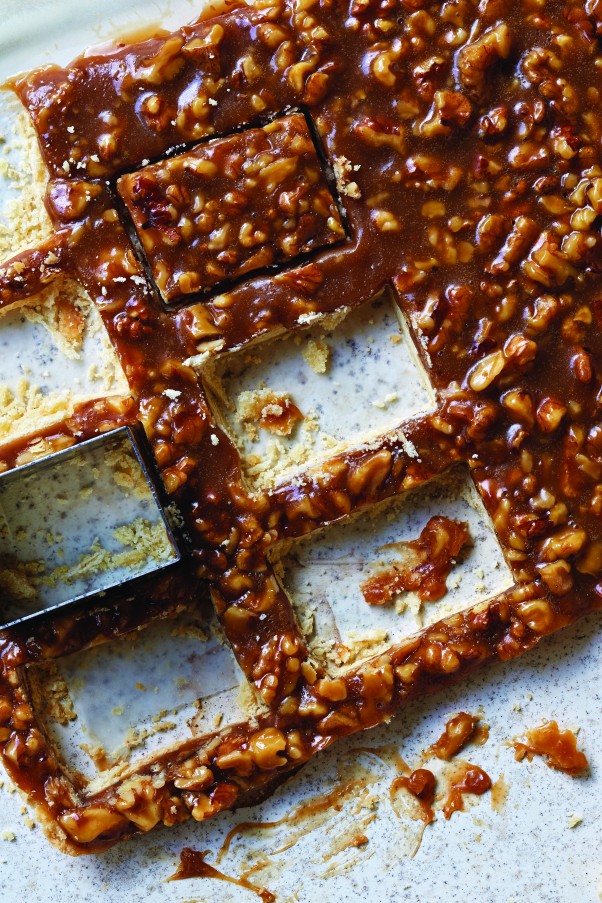 Previous
Honey Walnut Bars and a Review of Cookie Love 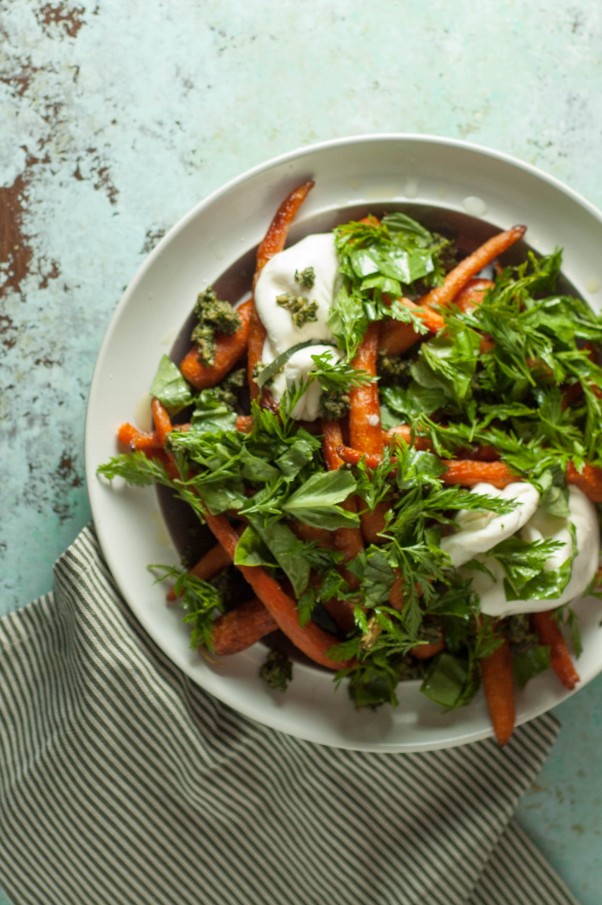 Next
Roasted Carrots with Burrata and Carrot-Top Pesto and a Review of A Girl and Her Greens
Click here to cancel reply.