May and June Favorites

“It was June, and the world smelled of roses. The sunshine was like powdered gold over the grassy hillside.”
–Maud Hart Lovelace Betsy-Tacy and Tib

novels (which I highly recommend reading, if you haven’t yet) as well written, paced, and produced as anything on HBO or AMC. For people disappointed that the season of Game of Thrones is over, this 6 episode miniseries is worth seeking out. [Available on Amazon

Alexander Chee’s lovely, thoughtful piece on his time as a cater-waiter for William F. and Pat Buckley. I’ve been a fan of Chee’s writing since I first encountered his work on The Morning News. He writes so darn well. It’s a treat to read his essays, and this one is no exception.

James Fallows’s analysis of President Obama’s recent speech on grace. Fallows was a speechwriter for Jimmy Carter, and his analysis of State of the Union speeches and other major presidential speeches is reliably enlightening. His was my favorite of the many pieces I’ve encountered on this speech.

Jessica Winter’s piece on the conversation we’re not having about gun control in the wake of the Charleston shooting. Winter is, I think, completely, depressingly, correct on the way we, as a nation, have given up on stopping gun violence.

Lorenzo Carcaterra’s heartbreaking essay in National Geographic about his final trip to Lake Como with his dying wife. Every bit as sweet and sad as it sounds.

In the many momentous events of the last couple of weeks, I’d almost forgotten the sad news that one of my favorite writers, James Salter, died at the age of 90. His sentences are among the most beautiful I’ve ever read. If you’ve never read his work, you’re missing out. Start with A Sport and a Pastime 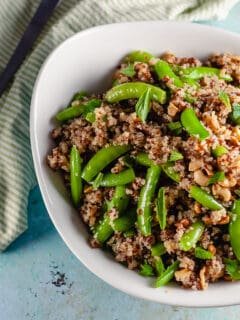 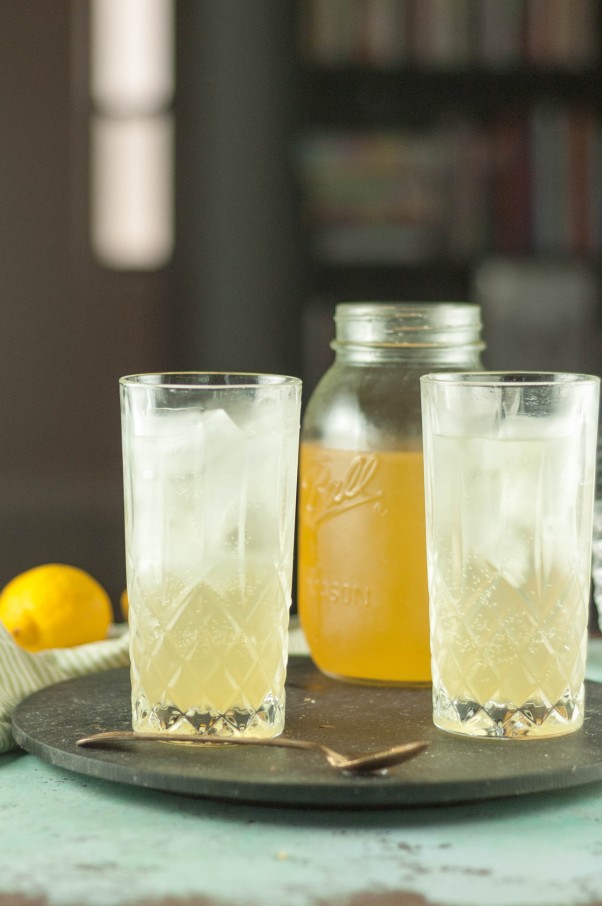