I wanted to get as far as my proto-dream-house,
my crypto-dream-house, that crooked box
set up on pilings, shingled green,
a sort of artichoke of a house, but greener
(boiled with bicarbonate of soda?),
protected from spring tides by a palisade
of–are they railroad ties?
(Many things about this place are dubious.)
I’d like to retire there and do nothing,
or nothing much, forever, in two bare rooms:
look through binoculars, read boring books,
old, long, long books, and write down useless notes,
talk to myself, and, foggy days,
watch the droplets slipping, heavy with light.

-Elizabeth Bishop, “The End of March” in Geography III: Poems

This piece in n+1 by Dayna Tortorici on pseudonymous Italian author Elena Ferrante. It’s a gem of a piece on the nature of book reviewing and the importance we place on authorial identity when we approach a piece of fiction. It contains this wonderful pair of sentences: “If Starnone is behind Ferrante’s work, I would like to meet him. No man I know would write so well and not take credit for it.”

Stephen Rodrick’s “The Nerd Hunter” in The New Yorker. It’s a profile of Allison Jones, the woman who cast Freaks and Geeks, The Office, Parks and Recreation, and so many other beloved film and television comedies from the last two decades. Fascinating to think about the way that her casting has shaped the comedy landscape.

This multimedia piece from last year by the always wonderful John Jeremiah Sullivan on Geeshie Wiley and Elvie Thomas, two black musicians from the early 20th century. I can’t get enough of Sullivan’s lines like this: “There are musicians as obscure as Wiley and Thomas, and musicians as great, but in none does the Venn diagram of greatness and lostness reveal such vast and bewildering co-extent.” One of the great things about the format of this piece is that clips of the recordings are integrated into the piece so you can listen to the music as well as read about it.

Meghan Daum’s recent book of personal essays, The Unspeakable: And Other Subjects of Discussion

.  Daum mines the messy, raw, embarrassing emotional landscape of her interior life to explore the feelings we can’t talk about. Daum’s writing is taut, intelligent, and incredibly, refreshingly honest.

HBO’s documentary series The Jinx about Robert Durst, the wealthy New York real estate scion accused of multiple murders. The series is utterly engrossing even if it feels manipulative at moments. Durst is a strangely compelling figure and his recent arrest on the eve of the airing of the series finale makes for an interesting postscript to the series.

, Errol Morris’s now classic 1988 true crime documentary on the wrongful conviction of Randall Adams for the murder of a police officer in 1976. It’s perhaps the clearest precursor to The Jinx, and it remains a fascinating watch. Together, they shine light on the many holes that persist in our system of criminal justice. [Streaming on Netflix]

, which might be the most addictive show currently on television. It follows two undercover KGB agents (played by Keri Russel and Matthew Rhys) and living as an American married couple in Falls Church, Virginia in the early 1980s. It’s great as a spy show looking back at the Cold War that complicates who the good guys and bad guys are, but it’s even more fantastic as a the portrait of a fake but also incredibly real marriage. [Airing on FX, streaming on Amazon Prime

NPR’s Pop Culture Happy Hour podcast. Fun, lively, intelligent conversation about music, film, television, books, journalism with Linda Holmes, Glen Weldon, and Stephen Thompson and many different guests. I enjoyed their most recent episode which discusses the idea of place and the geography of pop culture.

My new Superga slip on sneakers

. I was looking for a comfortable easy-on shoe for dog walking that didn’t make my eyes hurt to look at them. I’ve had them for a couple of weeks now and am very happy with them. 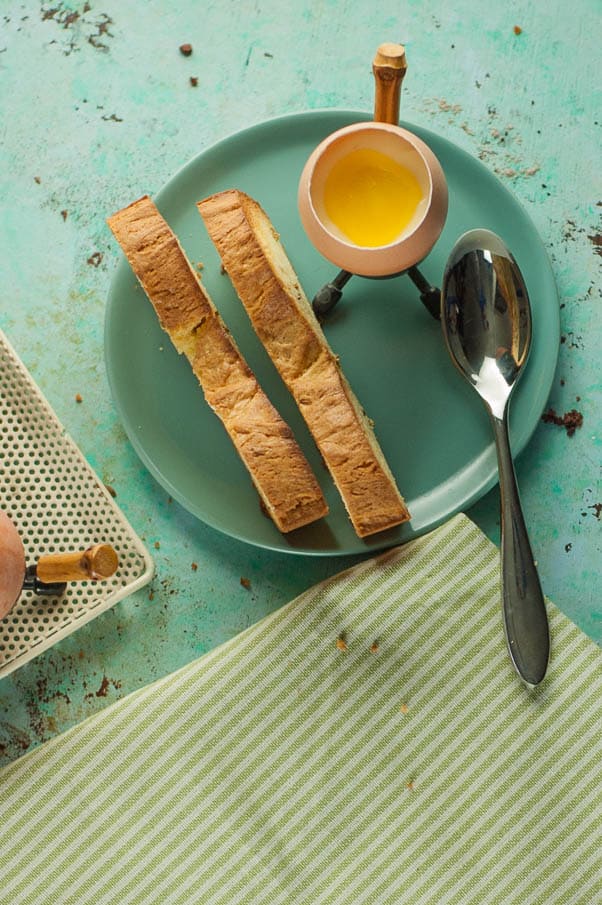 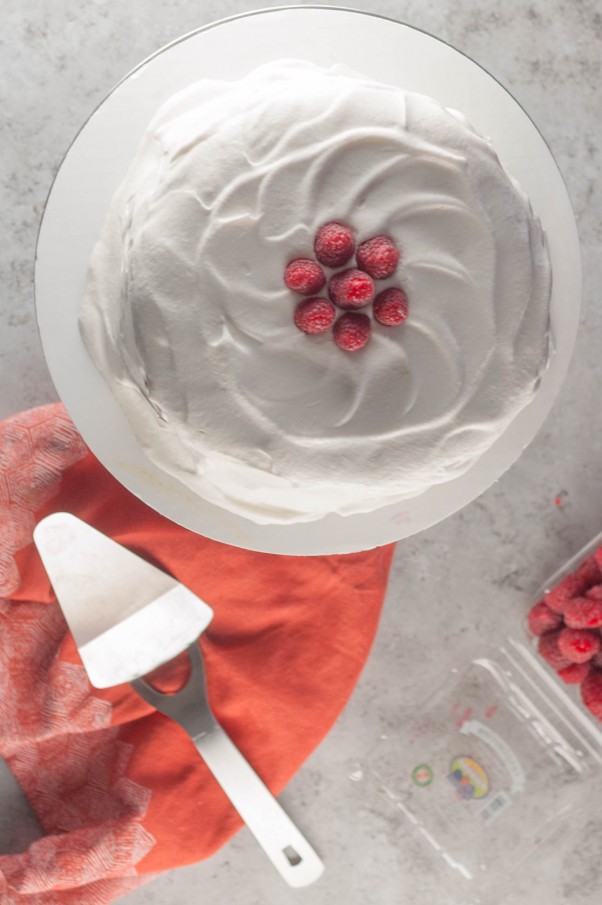