It’s like living in a light bulb, with the leaves
Like filaments and the sky a shell of thin, transparent glass
Enclosing the late heaven of a summer day, a canopy
Of incandescent blue above the dappled sunlight golden on the grass.

Ta-Nehisi Coates’s powerful, moving, exquisite new book, Between the World and Me

. Coates’s book takes the form of a letter to his teenage son about the way he has come to understand what it means to live in a black body in America today. I’ve been a fan of Coates and his writing at The Atlantic for years (his epic piece laying out a serious case for reparations last year is still very much worth reading). I inhaled this slim volume in a day. It’s beautifully written, and it articulates one man’s intellectual awakening with a level of detail and complexity I’m not sure I’ve ever encountered before. Thought provoking, humbling. [Excerpt here.]

Kathryn Schulz’s mind-blowing piece about the big earthquake that’s due to hit the Pacific northwest and our utter lack of preparedness for said event. A gripping read. Terrifying. So terrifying.

Jonathan Basile has recreated Borges’s library of Babel on the Internet. In The Paris Review, he writes a fascinating little piece about what he’s learned from all the time he’s spent in that virtual world.

] on the experience of working as a copy editor for that storied institution. As someone who spent a couple of years as a copy editor, I appreciate the way Norris explains the work and the judgement calls that go into implementing a house style. For punctuation and grammar nerds.

, Dan Gilroy’s film from last year starring Jake Gyllenhaal. It features a masterful performance by Gyllenhaal in an utterly unsympathetic role. The film is a character study in psychopathy. Creeptastic. [Streaming on Netflix]

, an Amazon original comedy series starring the witty and charming duo of Sharon Horgan and Rob Delaney as a couple faced with an unplanned pregnancy. It’s a delightful little confection, and at just six episodes 30-minute episodes long it goes down quickly and easily. It’s one of the most fun, irreverent romantic comedies I’ve seen on a screen of any size in years.

I’ve mentioned Marc Maron’s podcast, WTF before, but I’ve gotten far behind on episodes and missed much of it lately. I recently listened to the episode with Daily Show alumnus Wyatt Cenac. It’s a long, great, intimate, revelatory interview that highlights what’s so great about Maron’s podcast, and I highly recommend giving it a listen.

The All Songs Considered podcast is where I get much of my new music these days. They recently did a show featuring their favorite debut artists from 2015. I’m particularly looking forward to spending more time with Imam Baildi, Christ Stapleton, and Hunee. Also, their rerun show on the Legacy of the ’90s was loads of fun.

Living close to Lake Michigan in the summer. Just look at that blue sky and blue water. 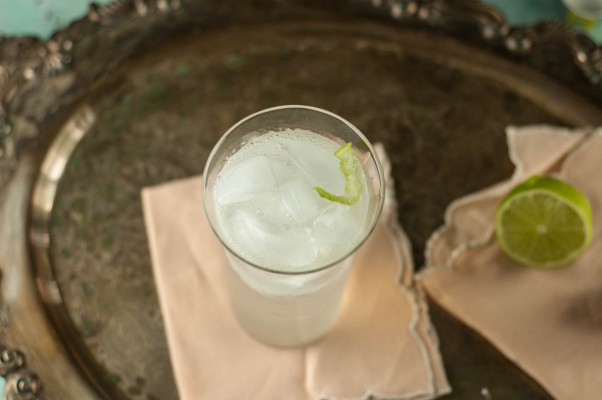 Previous
The All's Fair Cocktail, a variation on the G&T 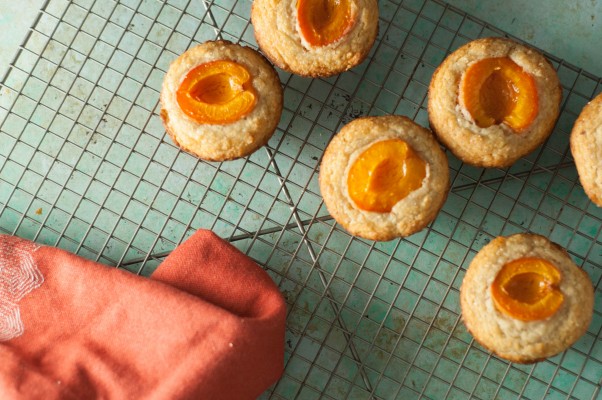