“Winter then in its early and clear stages, was a purifying engine that ran unhindered over city and country, alerting the stars to sparkle violently and shower their silver light into the arms of bare upreaching trees. It was a mad and beautiful thing that scoured raw the souls of animals and man, driving them before it until they loved to run. And what it did to Northern forests can hardly be described, considering that it iced the branches of the sycamores on Chrystie Street and swept them back and forth until they rang like ranks of bells.”

This Zadie Smith piece in the New York Review of Books. I love her breezy, erudite writing style and her exploration of the mythical Manhattan and the American style of striving.

Part 1 of Natasha Vargas-Cooper’s exclusive interview with Jay from the Serial podcast. It begins to flesh out Jay’s side of the story and is worth reading for anyone who has listened to the entire podcast.

Mark Strand’s poem “The Idea”. Strand died last month. I’ve long loved his compact, contemplative poetry. This is a good one for winter.

(makes me proud to be from Michigan, where the blind can legally hunt). Few things reliably make me laugh harder than this story. On YouTube here.

The first season of Black Mirror

, a dark dystopian high-concept sci-fi show from the UK that examines our relationships with the ubiquitous digital screens in our lives. It’s only three episodes, each set in a slightly different near-future world. Thought-provoking. A dark futuristic vision that is particularly of our time. Currently streaming on Netflix.

And, like I do every December, It’s A Wonderful Life 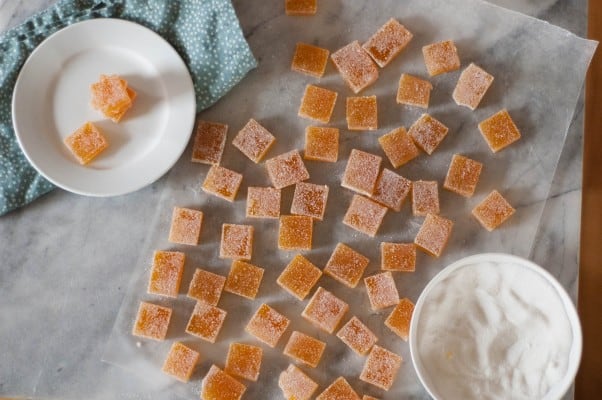 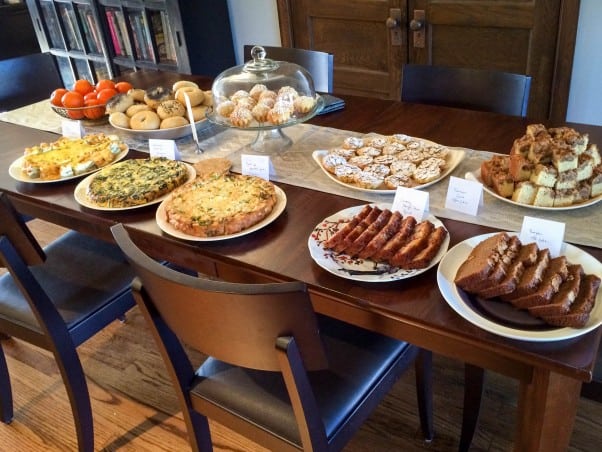