“If it could only be like this always – always summer, always alone, the fruit always ripe and Aloysius in a good temper…”
Evelyn Waugh Brideshead Revisited

It’s been awhile since I’ve compiled a list of favorites. This summer has been extra hot and extra humid, and that part of it I won’t miss. But the long days. The sun. The light. The clematis and begonias flourishing on the back deck. The amazingly good tomatoes. I’ll miss all of that.

Megan Reynolds’s ode to the house dress. It’s an essay in praise of comfort and self-care and the simple pleasure of loose, floaty clothing specific to home. I’m not sure I own anything that quite fits into her definition of a house dress, but now I almost feel like I need to head to my nearest thrift store to get some.

Daniel Gross’s brief New Yorker piece about a prison inmate’s correspondence with a Merriam-Webster encyclopedia editor. As someone who spent a decade working for an encyclopedia (that happens to be Merriam-Webster’s sister company), it’s touching to see that the work that my colleagues have done has helped to broaden someone’s world.

I tend to shy away from discussing politics here, but this Washington Post piece on how Hillary Clinton can get that presidential look is pure joy, regardless of your political leanings.

Ann M. Martin (yes, of that Ann M. Martin, who had so many girls in the ’80s and ’90s hooked on the Babysitter’s Club series) gets a profile in New York magazine’s Vulture. Spoiler alert: she’s rebooting another beloved children’s series, Mrs. Piggle-Wiggle.

Jamie Lauren Keiles’s piece on Eater about trying Coca-Cola for the first time at the age of 24. I don’t always have patience for a twenty-something special-snowflake personal essay, but Keiles has done her homework on the ubiquity of Coke in American life, and it’s a fun read.

After that (or even before it or instead of it), you have to read Frank O’Hara’s delightful love poem “Having a Coke with You.”

I’ve been enjoying a bunch of lighter television these days. The funny, sweet, ridiculous self-conscious telenovela Jane the Virgin fits the bill. It’s bright and colorful, casually bilingual (with subtitles) and plays on the crazy over-the-top tropes of the soap opera form, but at it’s heart it’s the most charming mother-daughter show since the Gilmore Girls. It’s streaming on Netflix and Hulu.

Still in the lighter mode, Crazy Ex-Girlfriend, a twisted, hilarious musical sitcom is a joy to watch. Matt Zoller Seitz called it the best show on television, and in this golden age of television, that’s high praise. Streaming on Netflix and Hulu.

Poldark. Everything I want in a costume drama. A girl from the wrong social class who cleans up gorgeous, lots of a shirtless Aidan Turner scything in the field and brooding with that scar on his face, kinda bitchy upperclass evil dudes gossiping about our protagonist and his foolhardy interest in workers’ rights. (I might be the last person to hear about this, because when I mentioned it to my sisters they were both like “you mean you didn’t watch it months ago?”) Streaming on Amazon Prime.

Little Free Libraries. Over the past several years these have popped up all over my neighborhood. They’re such a simple idea. I love the idea of passing books along, and I love the serendipity of discovering something I wanted for free. I recently scooped up three Elena Ferrante novels when I was out walking the dog.

Our new enormous custom bookshelf. We finally have enough space to store our books! Which is good because I seem unable to stop acquiring them.

Decks and porches. This is the first full summer when I’ve had use of a comfortable deck, and it’s been such a treat. On cool mornings, I drink my coffee outside. On breezy afternoons I take my laptop outside and work. I wish I had a yard, but our deck has let me enjoy nice days in a way I haven’t in years. 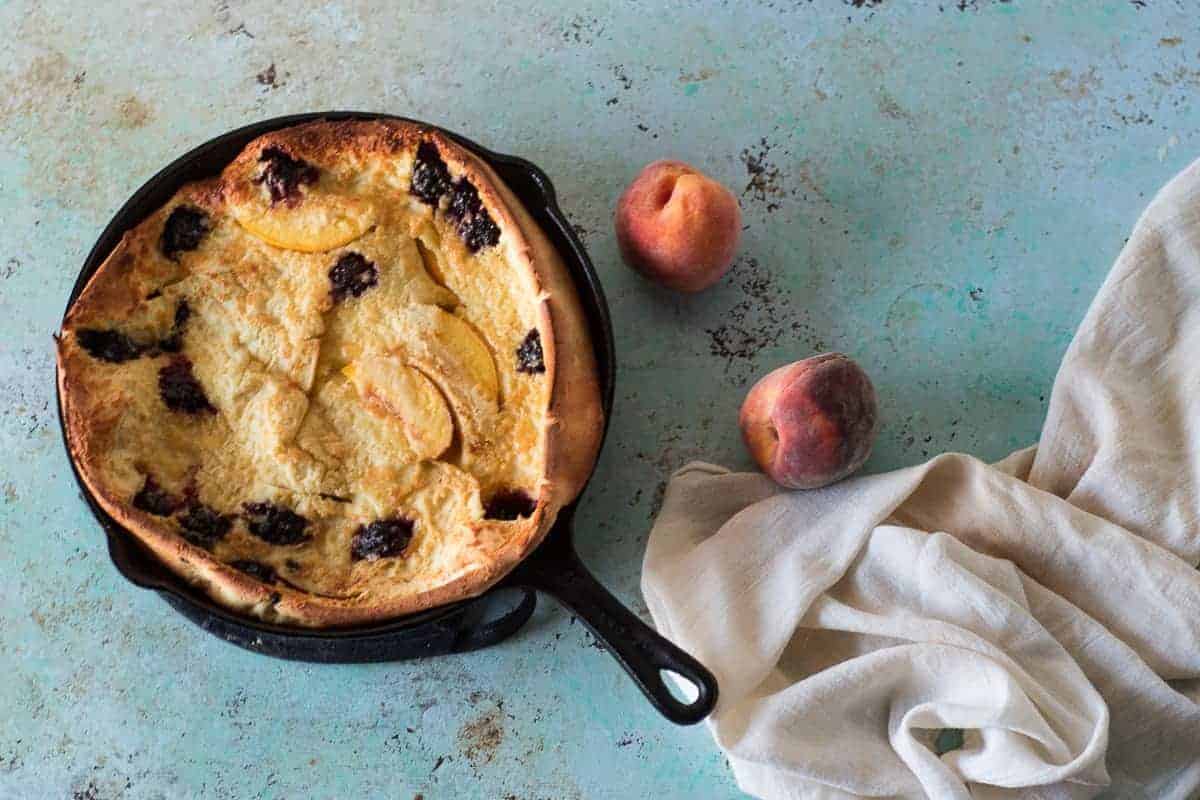 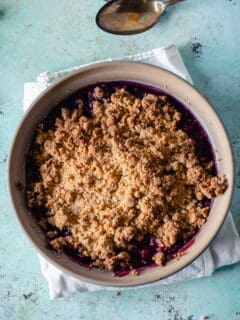 Next
Raspberry Plum Crisp with Walnuts and Cardamom
Click here to cancel reply.