“November always seemed to me the Norway of the year.”
–Emily Dickinson in a letter to Elizabeth Holland

This essay from Michael Chabon on Thanksgiving is perhaps the best thing I’ve ever read about the holiday. It appeared in Bon Appetit a couple of years ago, and I’m making it an annual read. Also, on the sentence level, Chabon’s writing leaves me in awe.

Ian Urbina follows the breadcrumb trail of meaning encoded in our passwords in this piece at the New York Times. It’s thoughtful, thoroughly reported, and surprisingly moving.

Just about everything Paul Ford writes makes me feel more deeply this strange experience of being human. He’s humble and generous and curious and obviously incrediby smart. The latest one of his essays to make an impression was “The Sixth Stage of Grief is Retro-computing: Networks without Networks” on Medium.

I just restumbled upon this lovely piece of nature writing from Jenny Price that appeared in The Believer in 2006. It is a piece that has managed to stay with me since I first read it, about nine internet lives ago. As someone who lives in a city, it’s easy to think that nature is elsewhere. Price reminds me that nature–however transformed–exists in urban environments as well.

I love old movies from the 30s and 40s. Mr. Blandings Builds His Dream House

, a 1948 comedy starring Cary Grant and Myrna Loy is a charmer that I hadn’t seen until recently. Its early scenes look like they could have come straight out of an episode of House Hunters. It reminds us that real estate folly is not a recent development. Also, Myrna Loy is underappreciated these days (for rent or purchase on Amazon

instant video and you might be able to catch it on TCM). Family-friendly viewing for the holidays.

We just finished HBO’s first season of True Detective. Matthew McConaughey and Woody Harrelson turn in brilliant performances and their finely drawn characters’ complicated relationship is the heart of the show. The show has some flaws–in the final episode especially–but it’s still a fine piece of television.

from director Alexander Payne is one of the best movies I saw last year. It is beautifully shot–the visuals alone make it a moving paean to the great plains–and Bruce Dern’s understated performance as an aging father suffering from dementia who is convinced he has won a sweepstakes is incredibly moving. It is finally available on Amazon

(free to stream on Amazon Prime) and Netflix.

I’ve gotten behind on Marc Maron’s long, wide-ranging, funny, vulnerable, deeply personal interviews with comedians and other performers on his excellent WTF podcast. But his recent interview with Hyperbole and a Half’s Allie Brosh makes me want to catch up on all the episodes that I’ve missed.

are the softest best flannel sheets ever! We just upgraded to a queen-sized bed and the first thing I bought for it was a new set of these sheets. They are a splurge, but they are totally completely worth it for anyone in a cold climate. They are also on sale right now.

Tea from Harney & Sons. As the days turn cold, we usually finish them with a hot cup of one of these teas. We especially love Paris

Happy Thanksgiving to you and yours! 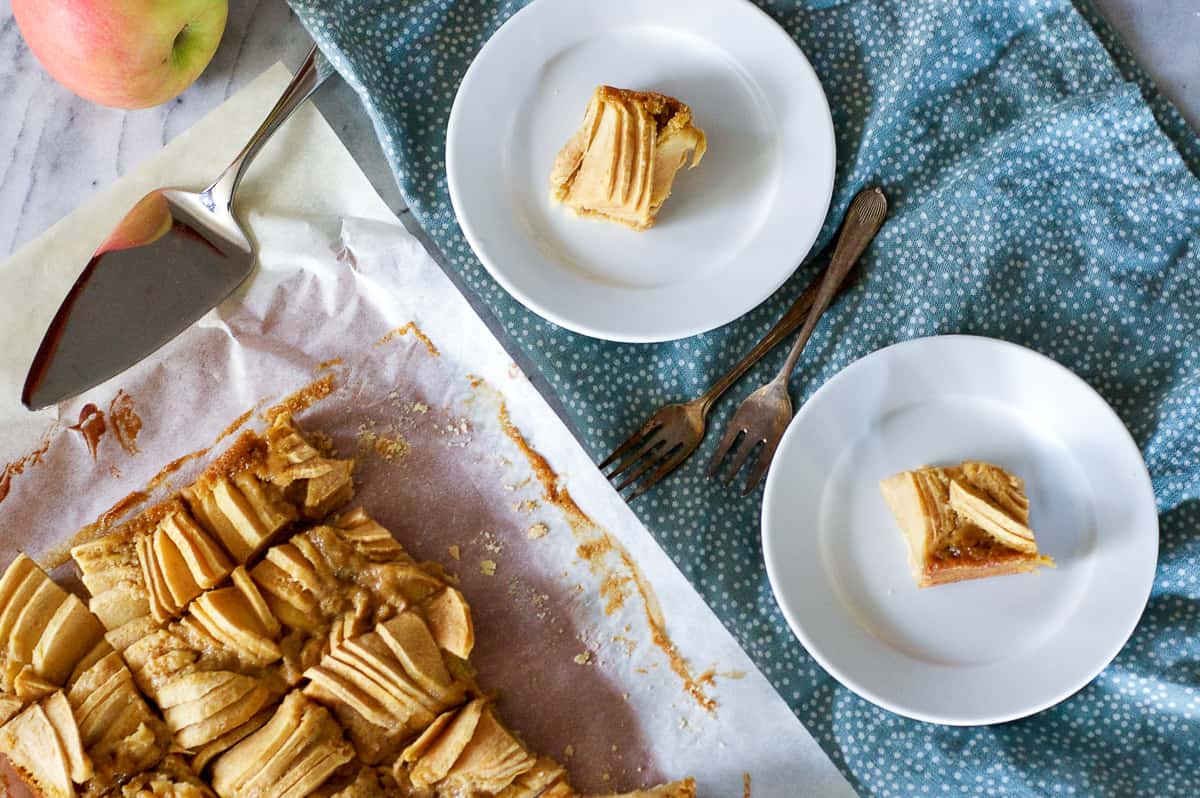 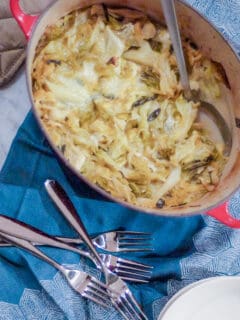