“[T]hat old September feeling, left over from school days, of summer passing, vacation nearly done, obligations gathering, books and football in the air… Another fall, another turned page: there was something of jubilee in that annual autumnal beginning, as if last year’s mistakes had been wiped clean by summer.”

Helen Rosner’s insightful, well-researched, beautifully written piece on the world’s longest yardsale along US 127. It’s an anthropological look at the history of yard sales, their role in culture, and the ways that technological changes from mass produced goods to the smart phone have made yard sales possible and might lead to their demise.

Arielle Pardes’s piece “How One Man Ran the World’s Only Menstruation Museum from His Basement”. So weird, a little bit creepy, oddly fascinating.

This powerful, intensely personal piece by Ysabelle Cheung on her diagnosis with Ménière’s Disease, a rare hearing disorder that over time causes total deafness. Cheung grapples with what sounds mean to her and wonders what she’ll miss.

Casey Johnston’s thoughtful piece at the Awl on the Internet after ad blocking. Food for thought. Who pays for the content we consume so voraciously. What happens to small publishers if only Facebook and Apple have access to unblockable mobile advertising.

William Finnegan’s New Yorker profile of Jorge Ramos, the Univision anchor who was recently thrown out of a Donald Trump press conference for asking questions about immigration. Ramos is a fascinating figure, and the parallel world of Spanish-language news is certainly worthy of English-speaking America’s attention, especially as it is only likely to grow larger.

Valeria Luiselli’s lovely essay in New York Magazine on the experience of rereading books. You can never go home again.

This American Life alum Starlee Kine’s new podcast, Mystery Show. It’s full of the fun, small, odd, surprising, emotional joys of reporting on things that are mostly insignificant but are deeply human in a way that really resonates. Worth a listen.

This stupid, silly YouTube video in which a guy makes bad puns on a visit to Ikea with his girlfriend. Totally stupid, but it makes me laugh.

Did you know there were glowing sea turtles? There are. Look.

I’ve used half sheet pans forever, but I didn’t realize that lids for them would be so freaking useful. I recently bought several of them, similar to this one

. They were absolutely indispensable in transporting large quantities of pastries from my kitchen to the venue for our friends’ wedding a little over a week ago. 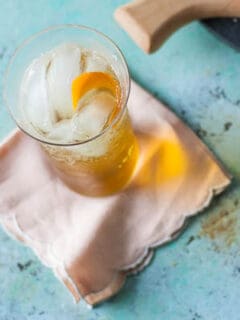 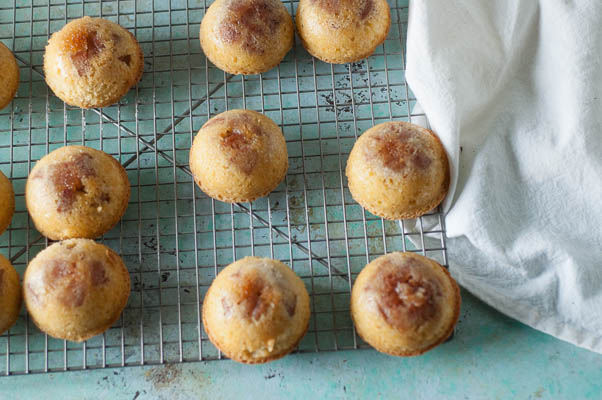