“But there is always a November space after the leaves have fallen when she felt it was almost indecent to intrude on the woods…for their glory terrestrial had departed and their glory celestial of spirit and purity and whiteness had not yet come upon them.”

Claire Vaye Watkins’s investigation of the art of pandering and the role it has played in her in her writing career. A thoughtful interrogation of privilege and art.

Jason Farman’s instructive piece on the kaleidoscope craze in Victorian England. He traces the history of the kaleidoscope from its invention in the early 19th century when it was an entrancing new mobile technology to its present status as a simple child’s toy. Utterly fascinating.

Rebecca Solnit’s fantastic response to an encounter with an Esquire list of 80 books every man should read with a piece called “80 Books No Woman Should Read”. It includes gems like: “Norman Mailer and William Burroughs would go high up on my no-list, because there are so many writers we can read who didn’t stab or shoot their wives”.

Jhumpa Lahiri’s breathtaking piece in The New Yorker on her long struggle to master Italian and her decision to write in it. It makes me want to work on my disappointingly rusted grasp on that language, if only to be able to read what she’s doing with it.

starring Peter Krause and Juliana Margulies. It’s an oddly mesmerising piece of work with a great cast that’s able to overcome the occasional unevenness in the plotting. An original premise, best enjoyed if you don’t know too much about it. It isn’t streaming anywhere, but the DVD is available (and cheap) and you just might be able to find it on YouTube…

The Switched on Pop podcast, hosted by Nate Sloan, a Ph.D candidate in musicology, and Charlie Harding, a musician. Erudite conversation about pop music. Finally solved the mystery of why the lyrics of the Backstreet Boys biggest hit don’t make sense.

Going to conferences. I went to BlogHer Food, one of the biggest conferences for food bloggers in the country this month. It was a great experience to get out of my own environment and learn and meet people and grow. I love the digital space, but it ain’t the same as being in the same room with people. 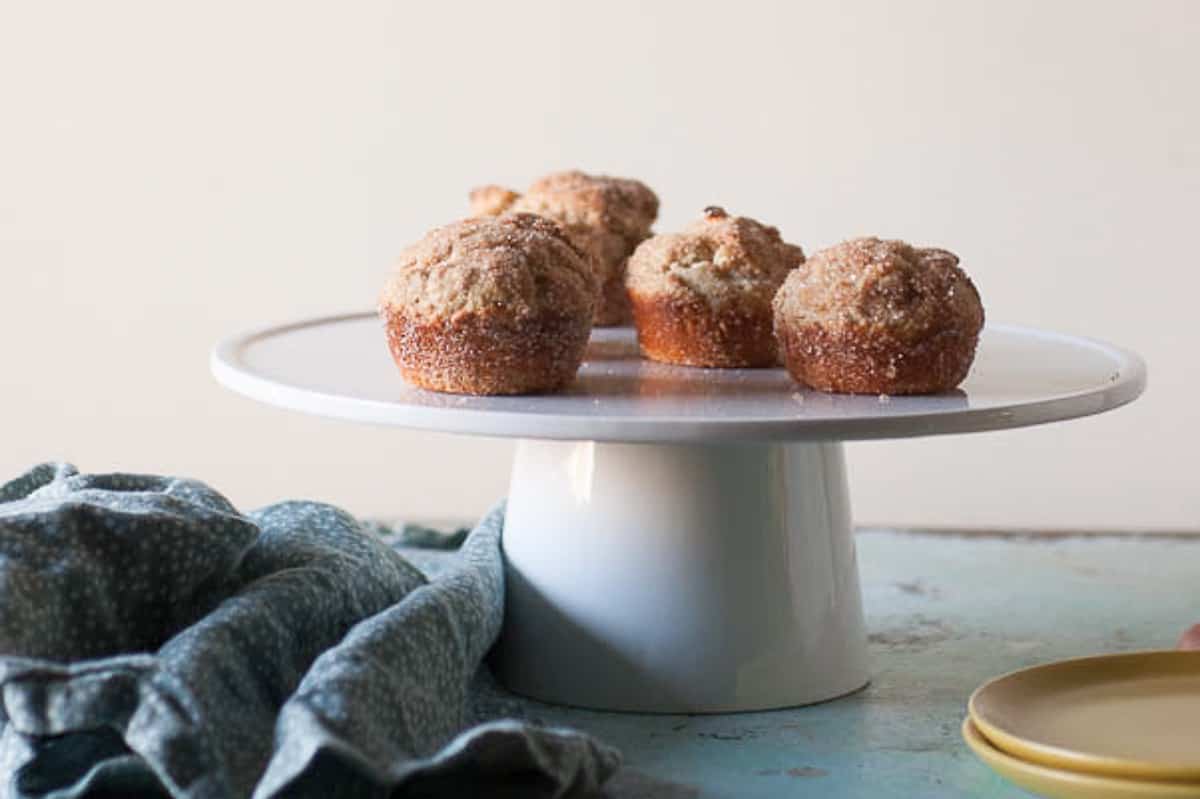 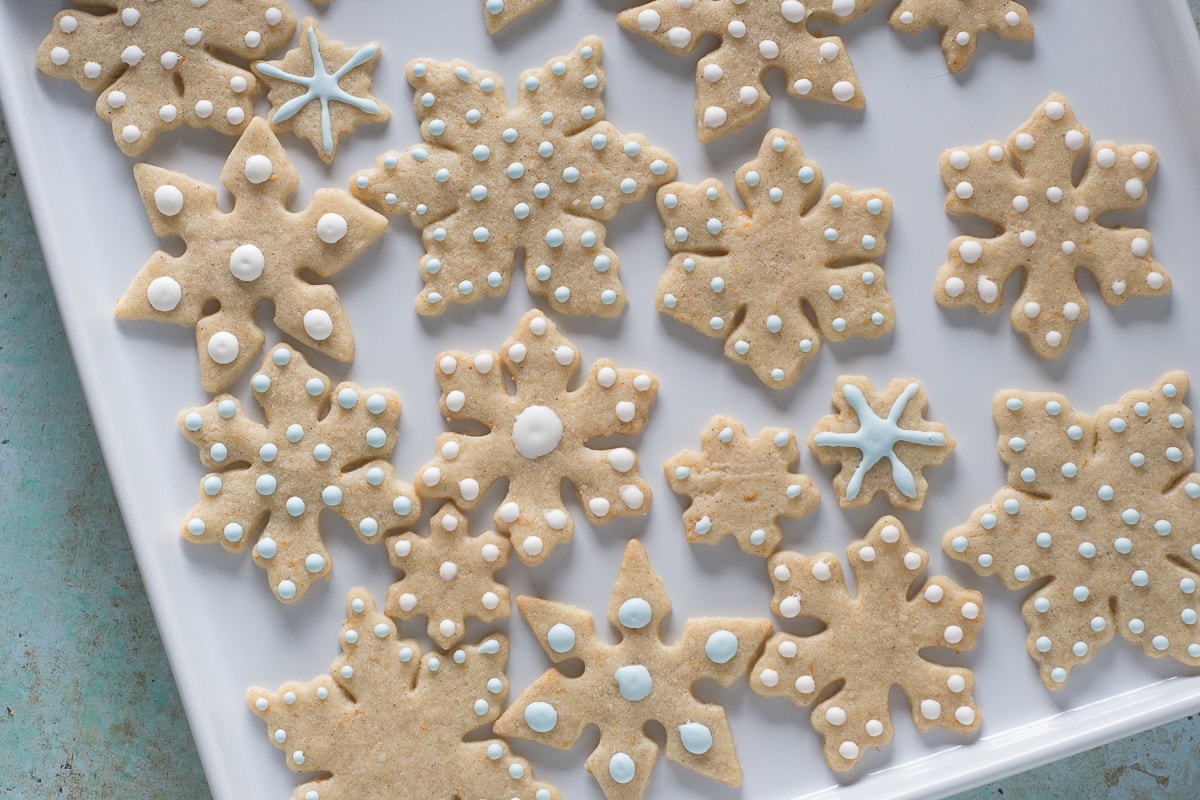