“It is not enough that yearly, down this hill,
April
Comes like an idiot, babbling and strewing flowers.”

The cacophony of the Trump era has made it hard for me to focus on much in the way of culture. The political news is too much with us, and it can easily be all-consuming. Dan prefers to avoid it as much as possible, while I feel the need to stay alert to each new threat. But even I need my breaks from it. Here are the things that have been reminding me of my humanity lately:

Evicted. Matthew Desmond’s rigorous, thorough, and fascinating exploration of the rise in evictions in American cities and the ways that the lack of affordable housing disrupts lives and destabilizes neighborhoods. It’s a subject ripe for study, and it’s surprising that so little research has been done on evictions–especially in the wake of the housing bubble collapse. Desmond follows the stories of several households in Milwaukee as they struggle to find and keep one of the most basic of human needs, shelter. While, as you might guess, it’s a bit of a downer, the book feels urgent and insightful and I couldn’t put it down.

The Cross of Redemption. A collection of previously uncollected writings–mainly essays–from James Baldwin. At a time when democracy feels fragile and race relations fraught, Baldwin’s writing on his own experience as a black American through the middle part of the 20th century feels extraordinarily timely. But more than that, his writing is a profound pleasure to read. His sentences are sprawling, twisting, beautiful. His command of the English language is a thing to behold.

Whet Moser’s examination of the proper temperature of streetlights as Chicago makes the change from orange high pressure sodium lights to much bluer and more energy efficient LEDs. I love diving into the aesthetic and practical issues of city maintenance. Also, the new LED streetlights have gone in by us and their brightness drives Dan crazy.

Jerry Useem’s look at dynamic pricing and the ways that the internet has changed and continues to change the relationship between buyer and seller in “How Online Shopping Makes Suckers of Us All.”

Margaret Atwood revisits ‘The Handmaid’s Tale’ in light of the upcoming Hulu series and the current political climate. A fascinating look back at the dystopian classic.

Ijeoma Oluo’s interview with Rachel Dolezal, the white woman who identifies as black. Oluo is excellent on context and brings an actual black woman’s voice to the discussion. I didn’t think I wanted to read anything more on the Dolezal sideshow, but I was so glad I read this one.

Sneaky Pete created by Bryan Cranston and starring Giovanni Ribisi is a show for anyone with a weakness for charming grifters. And if you need more than that, Margo Martindale, one of the most delightful character actresses working today, has a supporting role. It’s streaming on Amazon Prime.

A Series of Unfortunate Events on Netflix is tremendously fun. It makes great use of Neil Patrick Harris’s theatrical and musical talents and the styling and casting is on point. We don’t have kids, and I’m not one to seek out children’s programming in general, but this one is absolutely recommended for all ages. After inhaling the series, Dan and I were singing the theme song for weeks.

Crazy Ex-Girlfriend. If you haven’t yet experienced the smart, manic, musical, oddball world of Rachel Bloom’s Rebecca Bunch, you’re missing out on one of the most creative and emotionally insightful shows on television. I mistakenly dismissed it at first, but I was so wrong. It’s streaming on Netflix.

S-Town. If you’ve ever listened to This American Life or Serial, you probably know about this podcast juggernaut. If not, get thee to your nearest podcatcher and be prepared to be engrossed. Then you can read all of the commentary about it and decide for yourself if it’s overrated, exploitive, ignorant on parts of queer culture or insensitive in some other way. But regardless, it’s a fascinating story, reminiscent of a Southern gothic novel, and it’s totally worth your time.

The Hilarious World of Depression. John Moe’s podcast explores clinical depression through the lens of comedians who’ve experienced it. It’s a compassionate take on a subject that’s close to home for so many of us. I love the Dick Cavett episode.

You Must Remember This. Karina Longworth’s podcast about the secret and/or forgotten histories of Hollywood’s first century is a fascinating listen for anyone with an affection for old movies or a curiosity about how celebrity culture has evolved. I recently finished the series on MGM and the studio system. I especially loved the episodes on Eddie Mannix and Gloria Grahame.

Pod Save America, the political conversation from Obama bros Jon Favreau, Jon Lovett, Tommy Vietor and Dan Pfeiffer is a smart and funny take on the news of the day. When I’m ready to swim in the stream of current events, this is my favorite place to dive in. For unabashed liberals.

The Weeds, the podcast from Vox’s Ezra Klein, Sarah Kliff, and Matt Yglesias is a nerdy policy wonkfest. The trio go deep on NBER white papers and the detailed, wonky ins-and-outs of economic policy and healthcare policy and tax policy. I’ve long harbored a bit of resentment toward Klein and Yglesias for being a little bit younger than me and way more successful in a field I once aspired to work in, but even I can appreciate the work that they and Kliff have put in on understanding complicated policy issues and I’ve learned a lot from their discussions. In a world of tweets and whirlwind news cycles, it’s nice to have a thoughtful, detailed discussion of what effects proposed policies would have on real people. 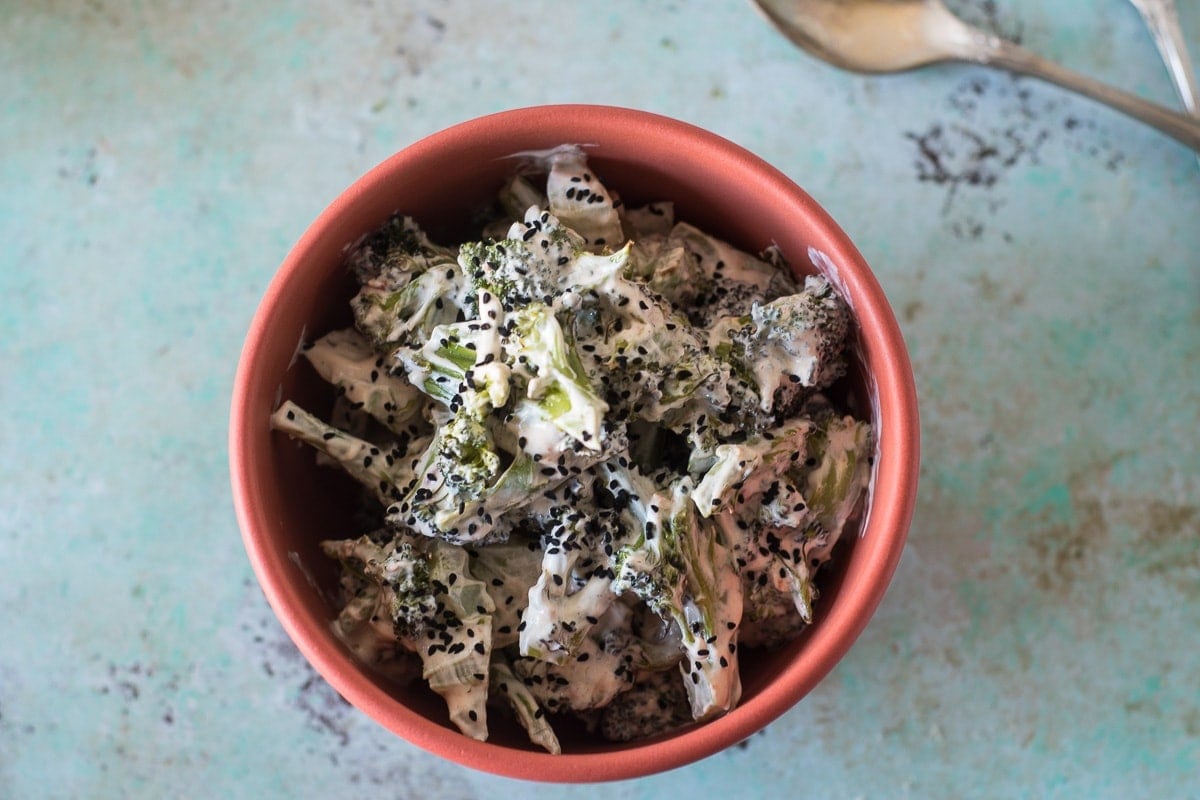